This fungus could damage New Zealand's arable industry, reducing crop yield for both ryegrass and wheat.

This fungus causes a disease called ryegrass bunt. So far, it has only been found in the United States and Australia. The symptoms are similar to Karnal bunt, which isn't present in New Zealand either. Bunt diseases leave a black powder (spores) in the seeds, reducing their quality.

In the United States, ryegrass bunt has been found in wheat seeds, where ryegrass is grown in rotation with wheat. 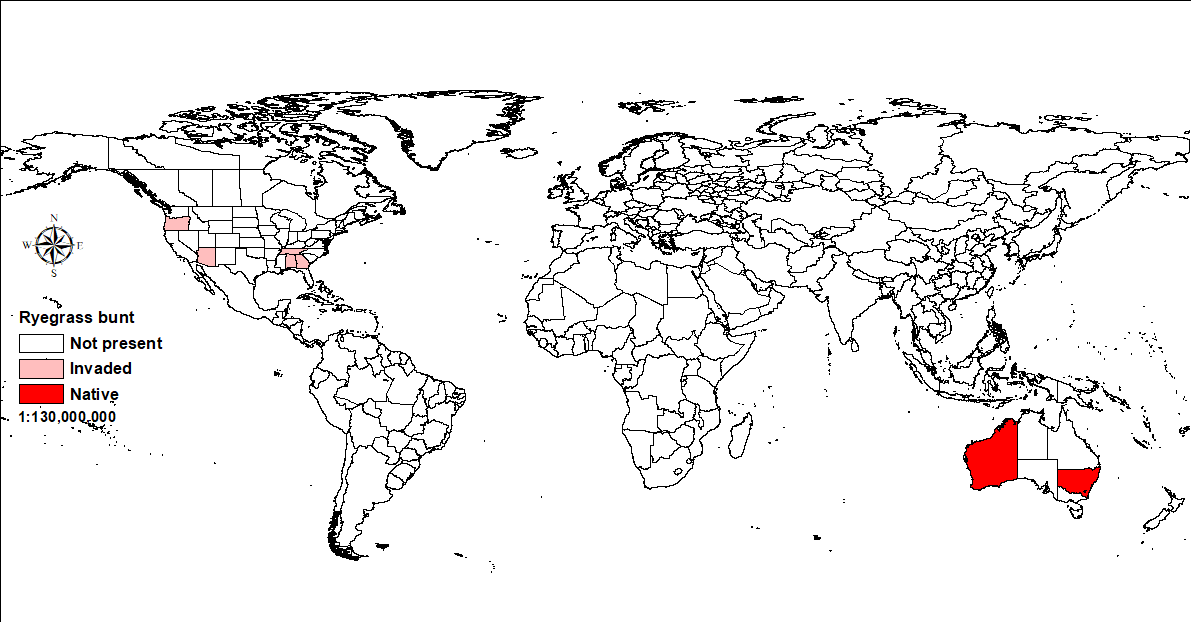 In the year ended June 2018, ryegrass seed exports earned New Zealand $55 million. Our ryegrass and wheat crops would suffer if this disease arrived in New Zealand. We're keeping a lookout for this disease as it is present in Australia.

Ryegrass bunt is most likely to get to New Zealand in infected seeds. It could also arrive in contaminated soil on poorly-cleaned items, such as farm equipment.

Biosecurity New Zealand has strict measures in place to limit the chances of ryegrass bunt making it through the border.

How to identify ryegrass bunt

The visible symptom is a black powder (spores) in or on wheat or ryegrass seeds. 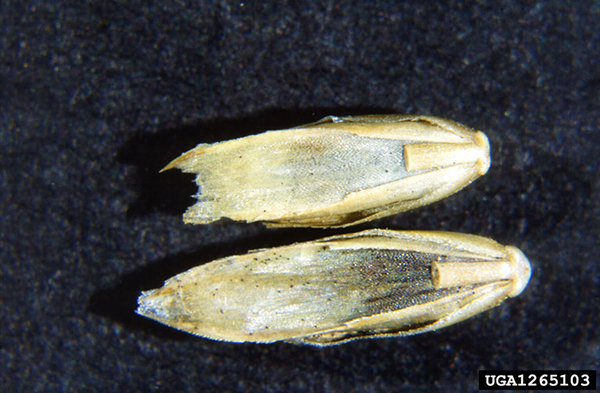 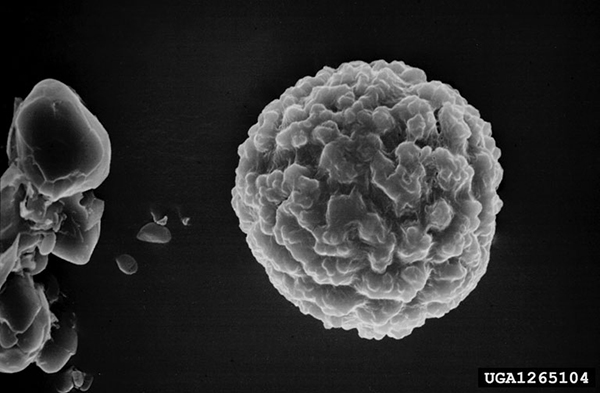 Note: This information is a summary of ryegrass bunt's global distribution and potential impacts to New Zealand.