Sudden oak death could easily establish in New Zealand. It would harm many plants that are part of our urban and natural environments.

Since the 1990s, this nasty water mould has killed millions of oaks and tanoaks in California and Oregon in the United States. It erupted in the United Kingdom, causing extensive deaths of Japanese larch in timber plantations.

It has more than 100 known hosts, although not all infected hosts die. Hosts include: 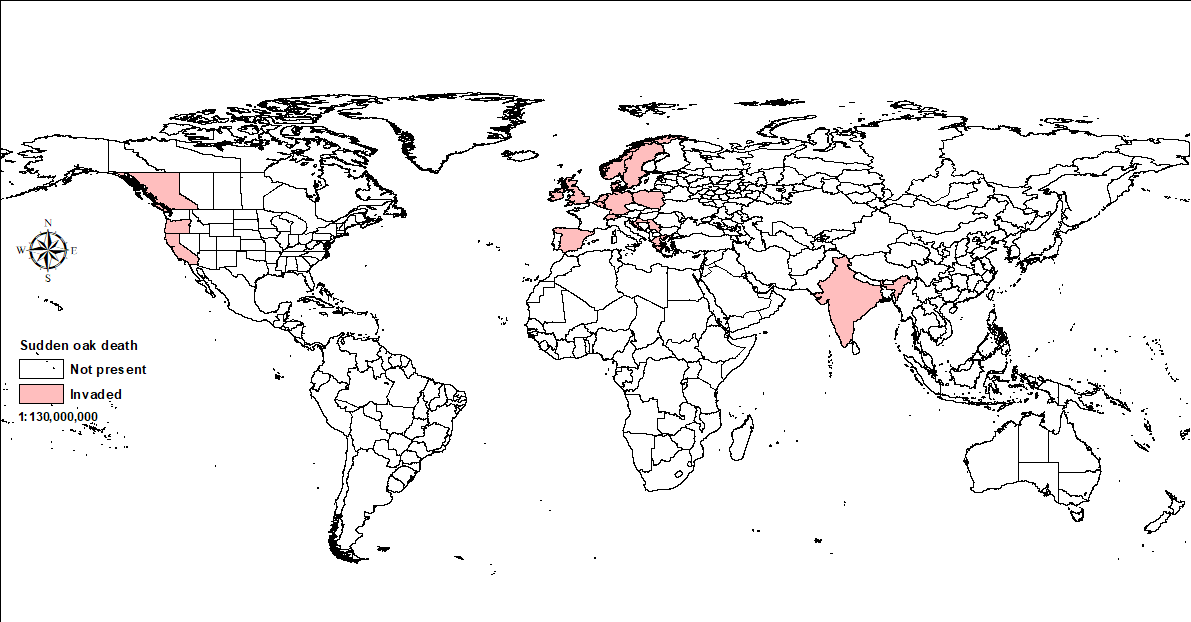 This disease could easily establish in our climate, as it is adapted to cool temperatures. It could kill oaks and other introduced and native trees and plants, which are an important part of our urban and natural environments.

It attacks in waves, rapidly and repeatedly, with devastating impact on forest ecosystems. Overseas, it has caused severe economic hardship to some nurseries. Sudden oak death could to get to New Zealand on infected plant material. Biosecurity New Zealand has strict measures in place to limit the chances of this water mould making it through the border.

The water mould could also arrive in wet soil. If travelling from overseas, make sure your shoes and boots are clean before returning to New Zealand.

If it did arrive in New Zealand, it could spread on wind-blown rain, on shoes, or by animals.

How to identify sudden oak death

It is difficult to diagnose sudden oak death in dead trees. Signs of the disease vary between host plants. The main signs in trees that are still alive include:

While bleeding is the most obvious sign, this can have a number of causes, such as insect damage, wood decay, or physical damage. 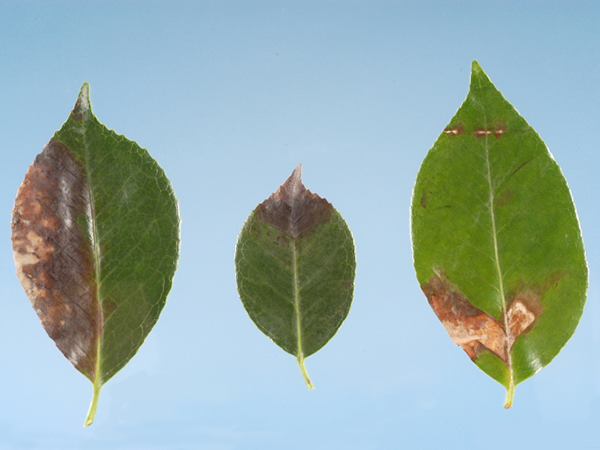 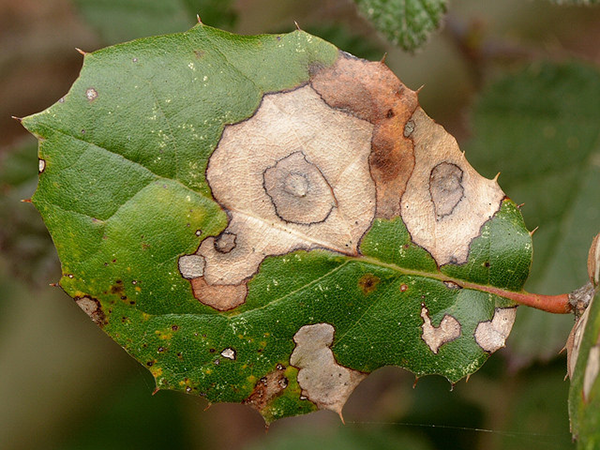