MPI compliance officers received a tip-off on the 0800 4POACHER hotline about a group of people who had been gathering seafood for an extended period where Ashley River meets the sea near the settlement of Waikuku Beach.

“They contacted two more officers who were patrolling in the area to help them with the task of counting them all. It took the four of them over an hour to count what turned out to be 10,500 cockles.”

The daily limit for recreational cockle gathering in Canterbury is 150 per person.

Mr Hyde said it is definitely the largest haul of cockles any of his staff can remember being taken from the Canterbury area, and may well be the largest illegal haul in New Zealand for many years.

“It’s nothing to celebrate, as shellfish beds can’t take this sort of pressure for long. We are delighted to get a timely tip-off from the public, as the illegal activity was happening, and this allowed us to apprehend these people.”

Mr Hyde says it’s a fisher’s obligation to know the rules for the area they are fishing.

Information of all limits and sizes including closures and other rules can be found on the MPI website.

Fishing rules pamphlets are available at MPI offices and at many fishing shops.

Image: One of the seized vehicles and four sacks of cockles. 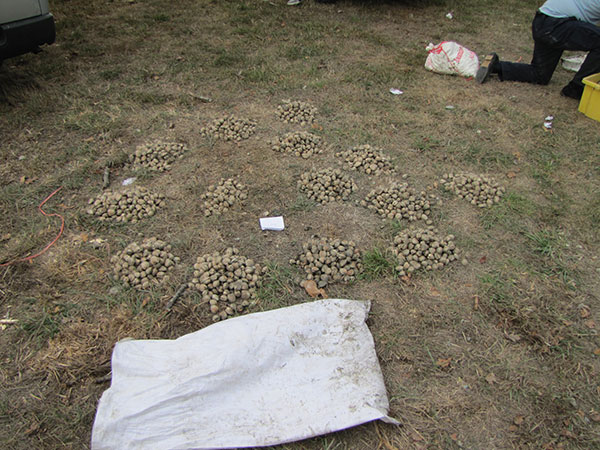 Image: 2000 cockles that have just been counted.